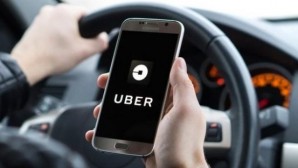 many world-renowned corporate companies continue to share their second quarter financial reports for 2019 with the public. UBER joins these companies and things are not going well. UBER announced that it had halted its business purchases by announcing a loss of $ 5.2 billion due to an increase in expenses.

UBER is undermining because it is a surplus

UBER has halted the recruitment of software engineers and product managers based in the United States and Canada. it was learned that these situations do not cover vehicles and taxis that are not drivers of the company. UBER recently dismissed 400 of its marketing staff. the main concern is the dismissal of staff on a larger scale. According to experts, after the public offering and compensation UBER is claimed to begin to damage.