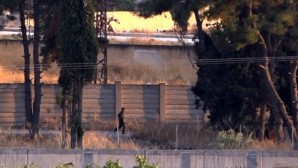 Sanliurfa stipulated by agreement between Turkey and the US Founded in Akçakale district of the Joint Operations Center, the establishment of Safe Zone north of Syria planned work is done.

Members of the Terrorist Organization were caught on cameras.

Inspection of the old and new customs gates where the military authorities, the 3rd Border Regiment Command during the return, YPG’li terrorists located on the other side of the border cameras were installed. Armed terrorists standing in the Syrian regime’s customs zone, one of the weapons on the terrorists known as the sniper weapon kanas did not escape attention. 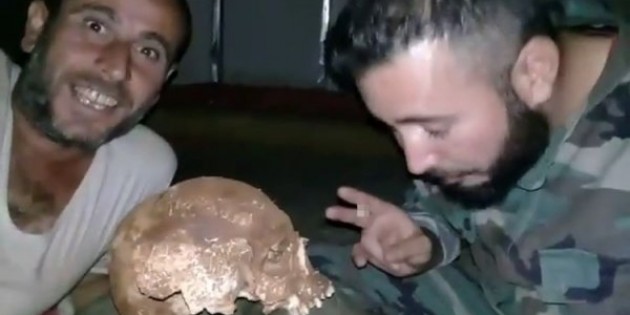 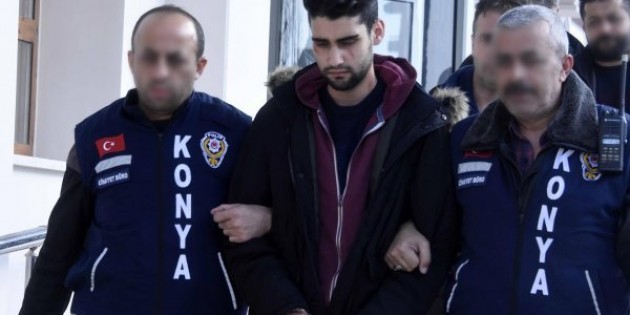 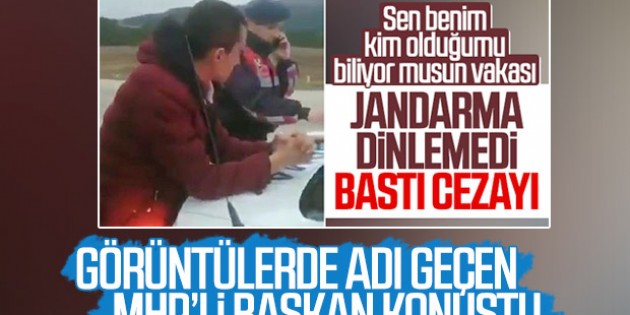 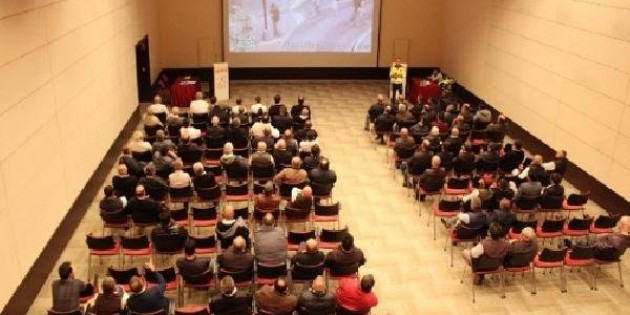 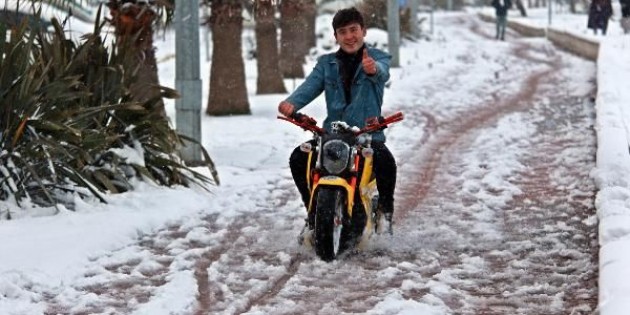 Segment warning to Turkey from the Greek State
ZİYARETÇİ YORUMLARI